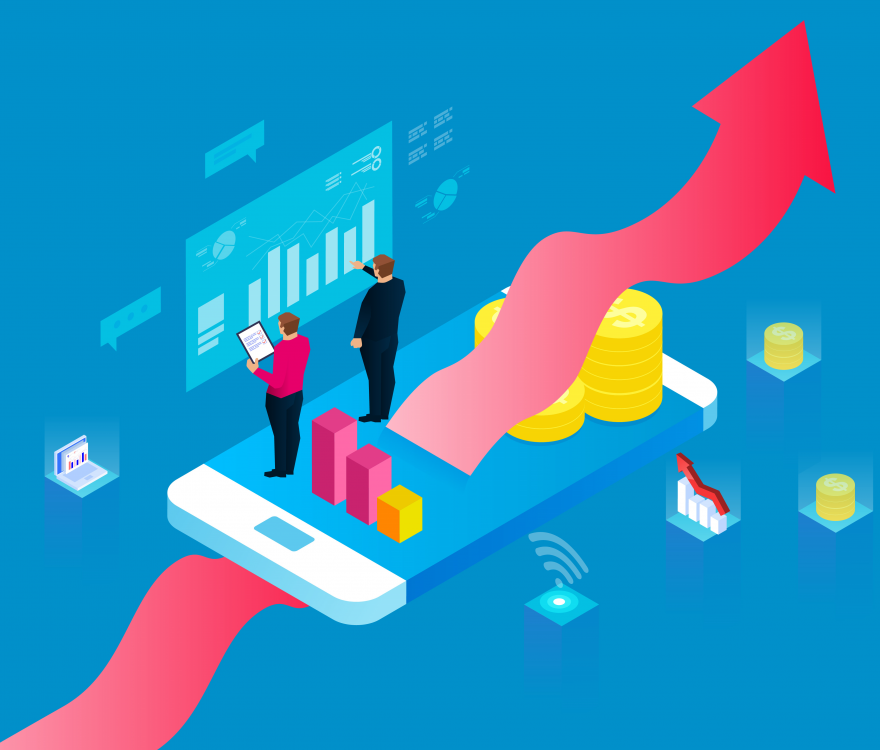 A year is wrapping up, and the marketing industry is facing some major changes moving forward. Though this year was nowhere near as financially tough for many as the year before, the recovery, while starting to show signs of hope, is still hampering firms. In response to the economic downtown, as well as new, emerging technologies, companies have undergone a major shift from the old marketing regime in a process we’ve coined New Marketing Evolution.

We have identified 5 major consequences of New Marketing Evolution to consider as we head into the new year.

1. The definition of marketing, transformed

During the last 2 years, the marketing industry has undergone a significant shift. The mindset of potential clients has changed and, if you or your company continue employing the old methods, you may quickly fall behind the curve. The key changes:

2. The competitive landscape is more spirited than ever for three reasons: (A) the economic situation leads to less buying power, thus decreasing the number of potential consumers or clients, (B) a smaller world approach brings a lot of new competitors from international markets that were not present in our market before, and (C) the high pace of changes and the consolidation of technologies creates inherently new competitors, both direct and indirect. For example, the introduction of Apple’s iPad imposed competition not only on eBook readers, but also on laptop, notebook, wireless phone, and portable entertainment devices. In the first quarter of 2011, iPad will have its own breed of competitors; since, just two weeks ago, HP released the Slate.

3. Internal pressure to use fewer resources and deliver results faster: Marketing budgets usually shrink or almost disappear in slow economies, but the need for good leads to fill your pipeline is still there. You just need to work harder with the limited resources you have at hand. Once more let’s look at the table above and notice how new B2B marketing strategies are designed for efficiency and cost-effectiveness.

4. The new marketer must master technology and create original content: While a lot of marketing is performed online nowadays, there are countless tools that can be used to research, measure, and automate the marketing process.  In order to efficiently master them and produce creative content, here are the necessary approaches:

If you’re not producing creative, original content through a company blog, a Twitter account, a sales presentation, or any other part of your marketing campaign, then why should a client listen?

5. Delivery = ROI: After you’ve spent time developing and implementing a well-targeted, carefully-researched, meticulously-refined marketing solution, you’ve only just begun. It is not enough to just spend time on delivering marketing activity; you must listen to your target audience, collect and analyze marketing results, deduct what the return on investment is, and determine how it can be improved for future marketing activity.

Marketing Evolution may have created a more competitive and constantly changing environment, but it has opened the door for customization, unique interpretation, inspiring interaction, and creativity. New technologies and techniques allow new B2B marketing strategies to build closer relationships with clients than ever before. How your company evolves with New Marketing Evolution is up to you.

The above-mentioned marketing consulting and lead generation services are how our B2B marketing agency accompanies organizations in their quest to grow. Contact us today and allow us to look at your specific marketing challenges and suggest how we can assist you specifically.