What Lufthansa’s Bad Customer Service Can Teach Us about Marketing 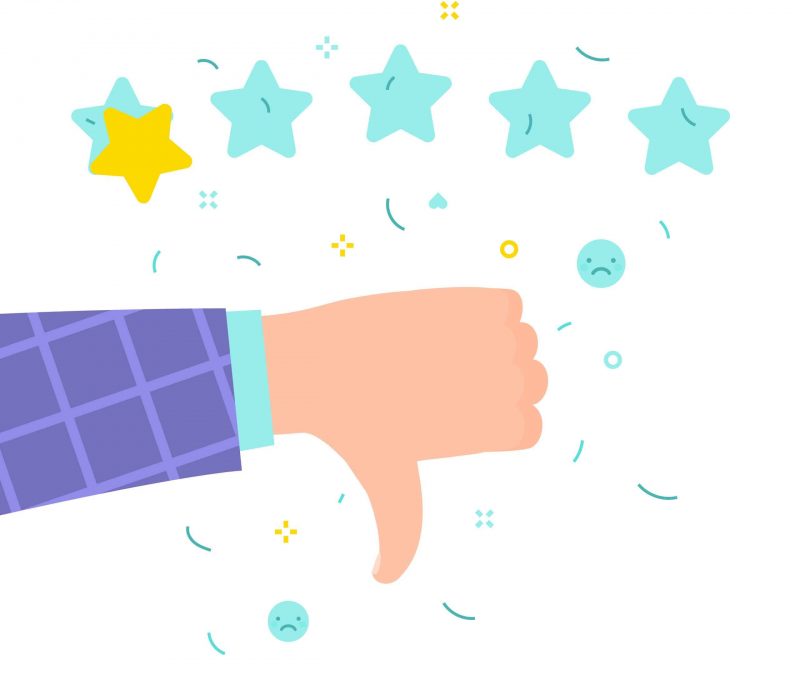 Recently, I had two friends stuck in Egypt as the country was collapsing into chaos. As you have probably heard, the calls for a change in government grew violent, and as the situation became increasingly unstable, foreign governments began advising an immediate evacuation of their citizens who remained in Egypt. The incumbent government, in an attempt to quell the uprising, cut off prominent telecommunication systems, which included the internet. Thus, my friends who got stuck inside Egypt needed me to arrange their departure.

They already had two tickets for February 20th with Lufthansa Air, so it should have been a fairly simple procedure to switch flights in such extreme circumstances. I called Lufthansa to arrange an immediate flight change.

I was surprised to find, however, that Lufthansa’s “good-will” policy regarding the Egyptian crisis only applied to people flying “between January 28th and February 15th”. This meant that any ticket exchange would cost $250 in booking fees, and would only apply to flights a week later. Without hesitation, the agent noted that, if I wanted to buy a ticket that would leave the next day, I’d be charged the maximum fare for a one-way ticket and my friends’ original February 20th tickets would not be refunded.

When I spoke to the supervisor about the seemingly arbitrary date of February 15th, he curtly replied, “I am not God, sir. We have to set a date for the conflict to end.” He then refused to let me speak to his supervisor and suggested I send a fax. It has been two days, and my friends are now safely in Montreal (flying Air France), though there are still some serious questions that need to be raised.

As a human being, my perception is now that Lufthansa is willing to risk its clients’ lives in order to make a few extra bucks. As a marketer, I can tell you that this is not a good strategy. At the cost of little short-term money, they lost three customers (and possibly more if you’re reading this blog). A company as big as Lufthansa should know that it’s ten times more difficult to find new clients than it is to retain existing ones. If Lufthansa is keen on remaining profitable in the long-term, a humanitarian evacuation crisis is a perfect way to create good publicity.

During this crisis, Lufthansa seemed to ignore a number of viable options to promote themselves and practice actual “good-will”:

So, we’re left with a few morals to the story:

Avoid Lufthansa’s mistakes! Direct Objective Consulting places significant emphasis on public relations and, with a proven track record of over two decades in facilitating customer retention, we know the ins and outs of client satisfaction. Consult with us to learn more about optimizing your corporate identity efforts.